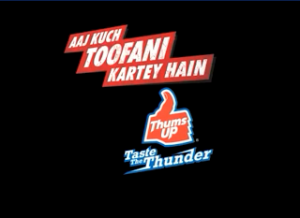 As it is being very cleverly shown by the multitude of highly creative illustrations floating around on the social media we are but a tiny speck, a mere grain of sand, when compared to the grand scheme of the universe.We all live, breath, breed and disintegrate just like all the multi-cellular organisms that roam on the face of this earth. The only this that differentiates us from lets say a zebra is the ability or to be more apt the opportunity to influence others. A zebra can at the max influence the lives of some zebras of its pack and maybe a few predators but we humans have the ability, opportunity and the means of influencing almost everything under and beyond the sun. Whether you use it for good or bad is totally up to us but the important thing is that we always have that opportunity. Every day that we spend going with the flow, just living by and not making use of this opportunity to make something awesome is a day wasted. It is never too early or too late to decide that now I will do something that will make a dent in this universe. Every day is the best day to start something awesome.

Sure not everyone will reach the heights of the likes of Gandhi, Bill Gates and Mark Zuckerberg but in the end you will always know in your heart that there is some awesome in this world because of you. I had never thought in my life that someday I will quote Salman Khan (Bollywood actor and not the Khan Academy guy) but as he says in the amazing Thums Up ad campaign “ A thunder is never big or small. A thunder is a thunder.”. You have the chance to create your own thunder. Make it happen. Or as it is very often heard in the premises of Green Apple Solutions

« What can I do to prevent rapes?
The long wait »