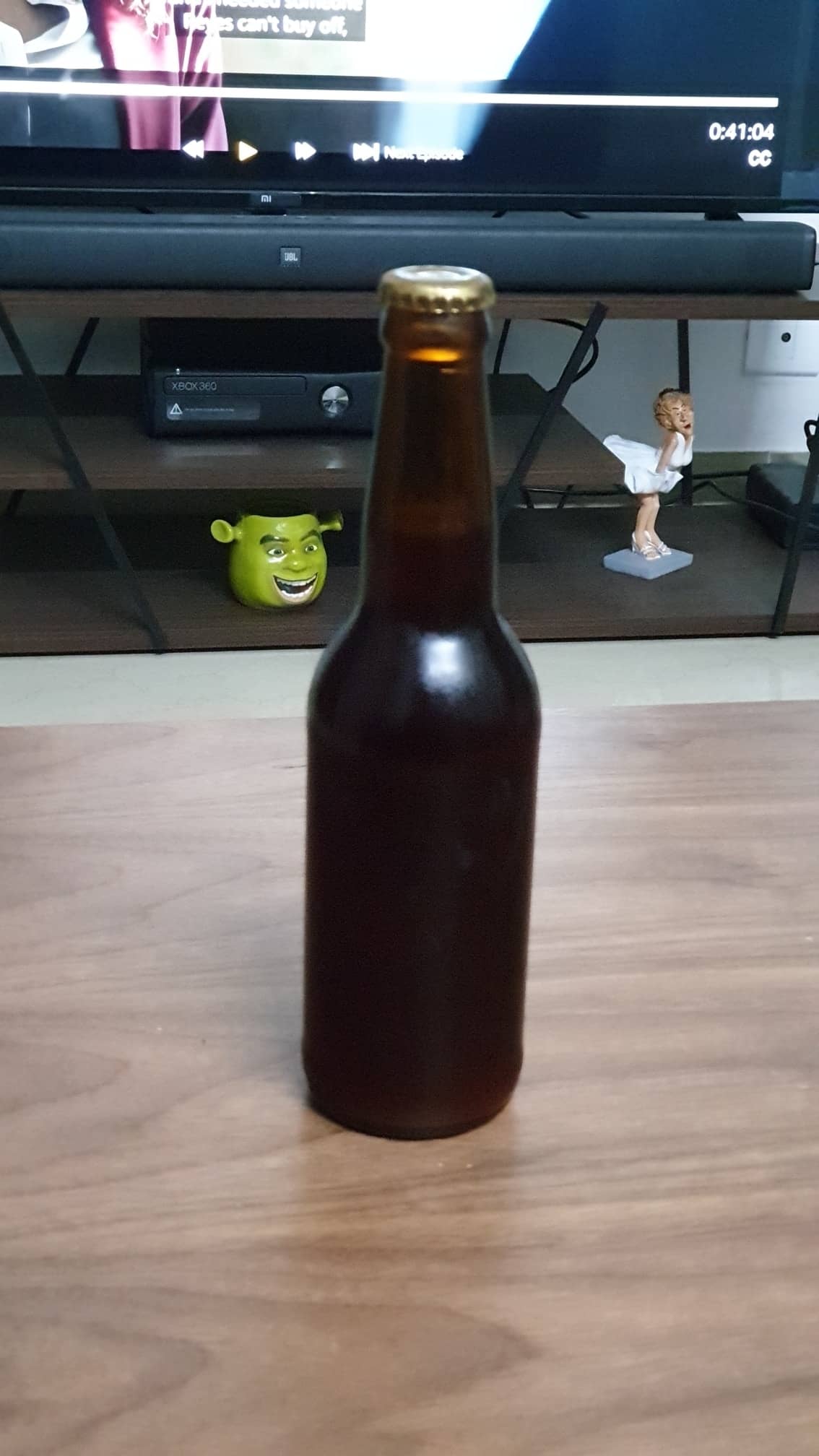 This beautiful unbranded bottle of beer you see here contains a beer that is so unique that only 20 such bottles exist in the entire word. That is because I brewed this beer myself. From start to finish, from the process of fermentation to bottling to carbonation, everything was done by yours truly at home.

Well, why not? I like beers. They are the only form of alcohol I consume and that too I do because I like the taste of it. I like to try new beers just so that I can try new tastes. Considering that home brewing is a relatively cheap hobby this was the logical next step.

I build products for a living so I approached this hobby also with the MVP approach. I purchased the bare minimum equipment that would be needed to make the first batch with some scope for future expansion. I am currently in the POC (proof-of-concept) phase of this hobby and I will take the next leap only when the POC becomes a success.

I will be honest - it turned out way better than I had expected. There was alcohol, so fermentation was a success. There was fizz, so carbonation was success and there was this nice hoppy flavor and smells that you get from the really nice niche breweries. My expectations were very low considering it was the first batch with minimal equipment. I did not even get a hydrometer so I didnt even know how much alcohol was produced exactly. (My estimate is somewhere between 3-4%).

The next batch has already gone into fermentation in which I made some improvements to the recipe with some additions. This is a slow process which even at its fastest takes 4-5 weeks for the final product to be ready which is a nice addition to the activities I undertake. In terms of consumption neither do I drink that frequently nor do I drink that much so every single batch should last me many months. I plan to share most of my products with friends and family.

In case you want to know more about the process or just want to grab a homebrew with me just hit me up and we can plan.