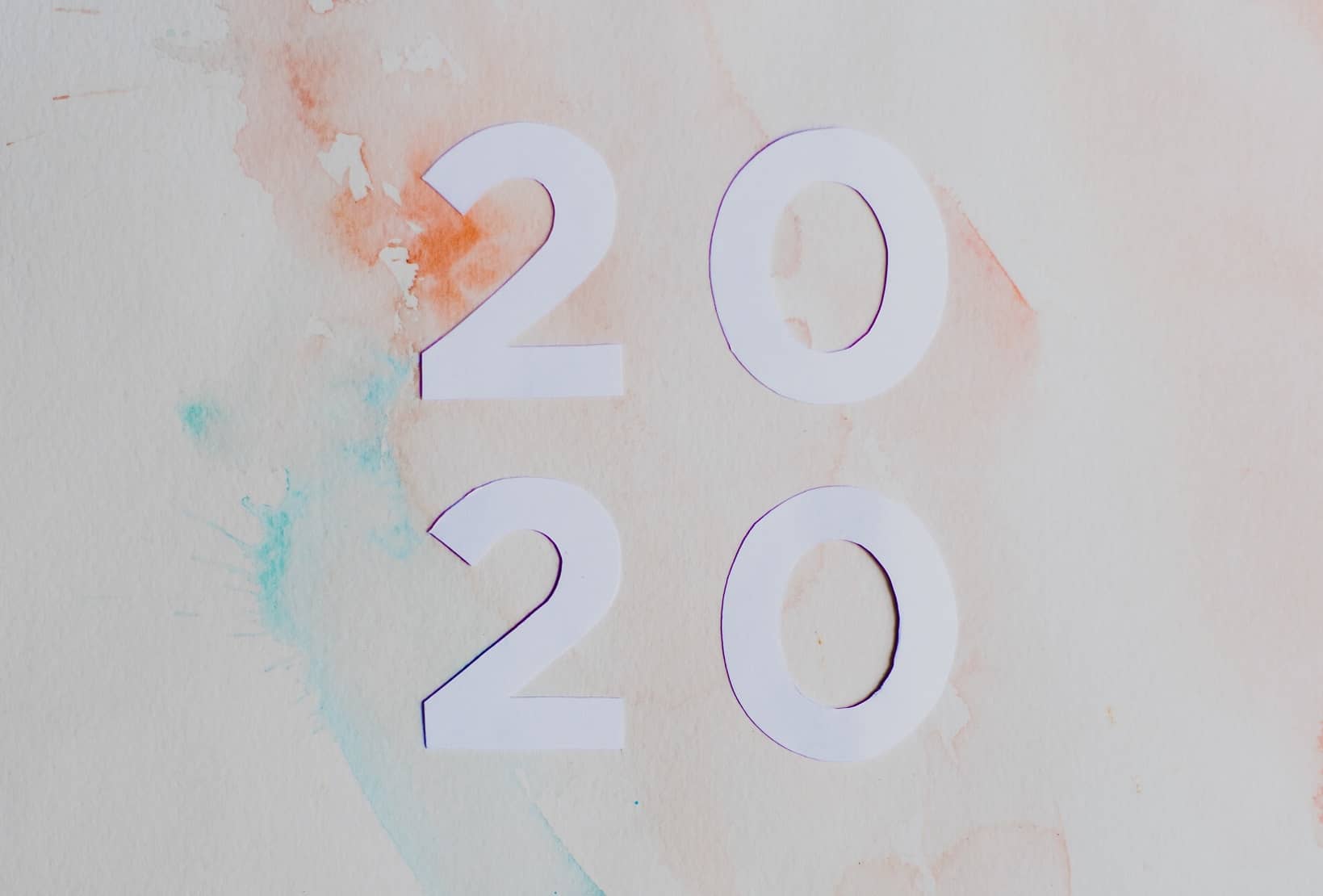 I usually track my reading on Goodreads. Somehow I was not able to do that properly in the year 2019. Mostly becuase I re-read a lot of books in 2019 and Goodread doesn’t support that (I think. Let me know if you know how it can be done). This broke the chain and eventually the habit for me. This time I will track all my reading here and will be updating this page frequently. Any book read in the year 2020 can be found here